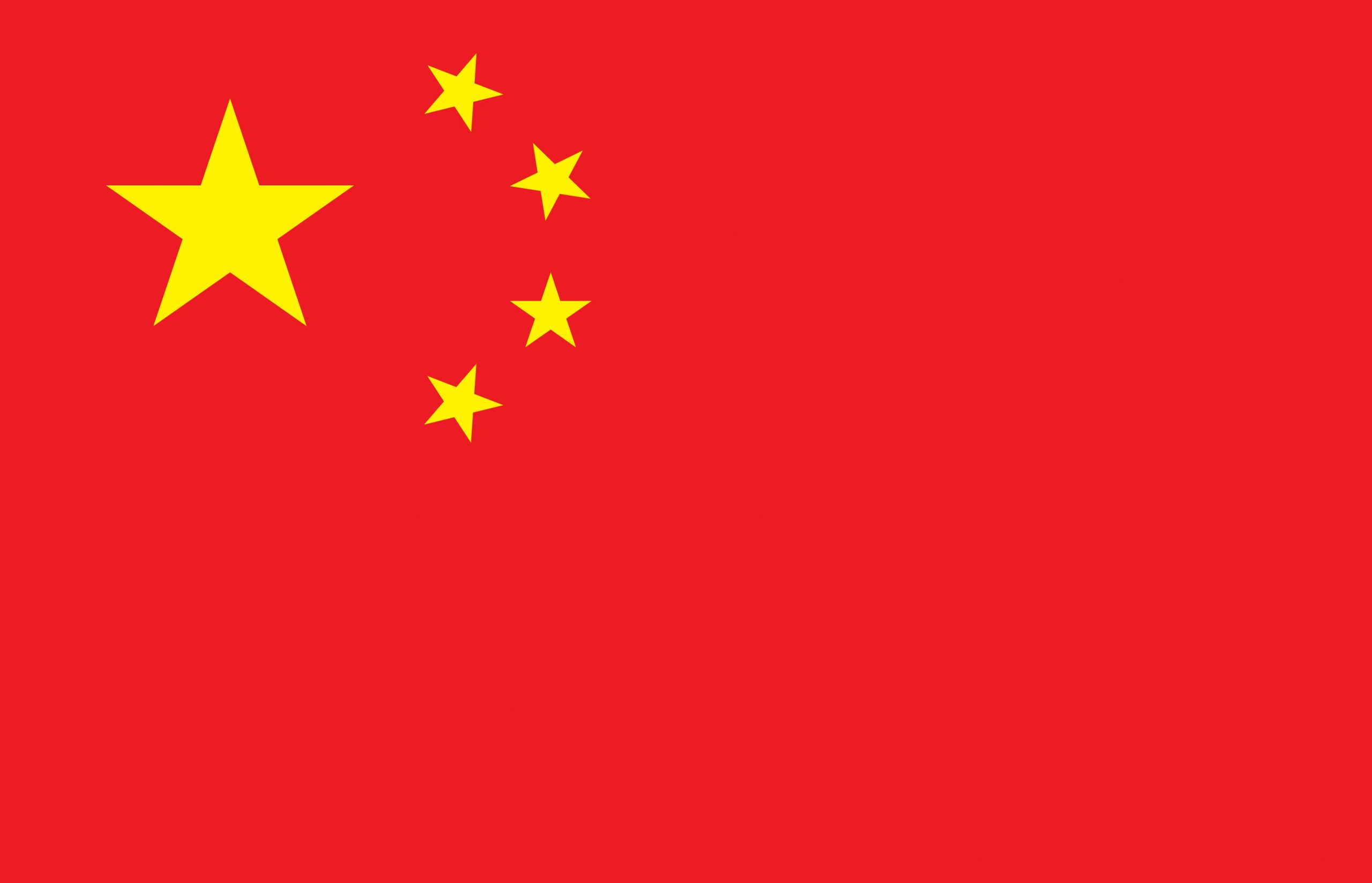 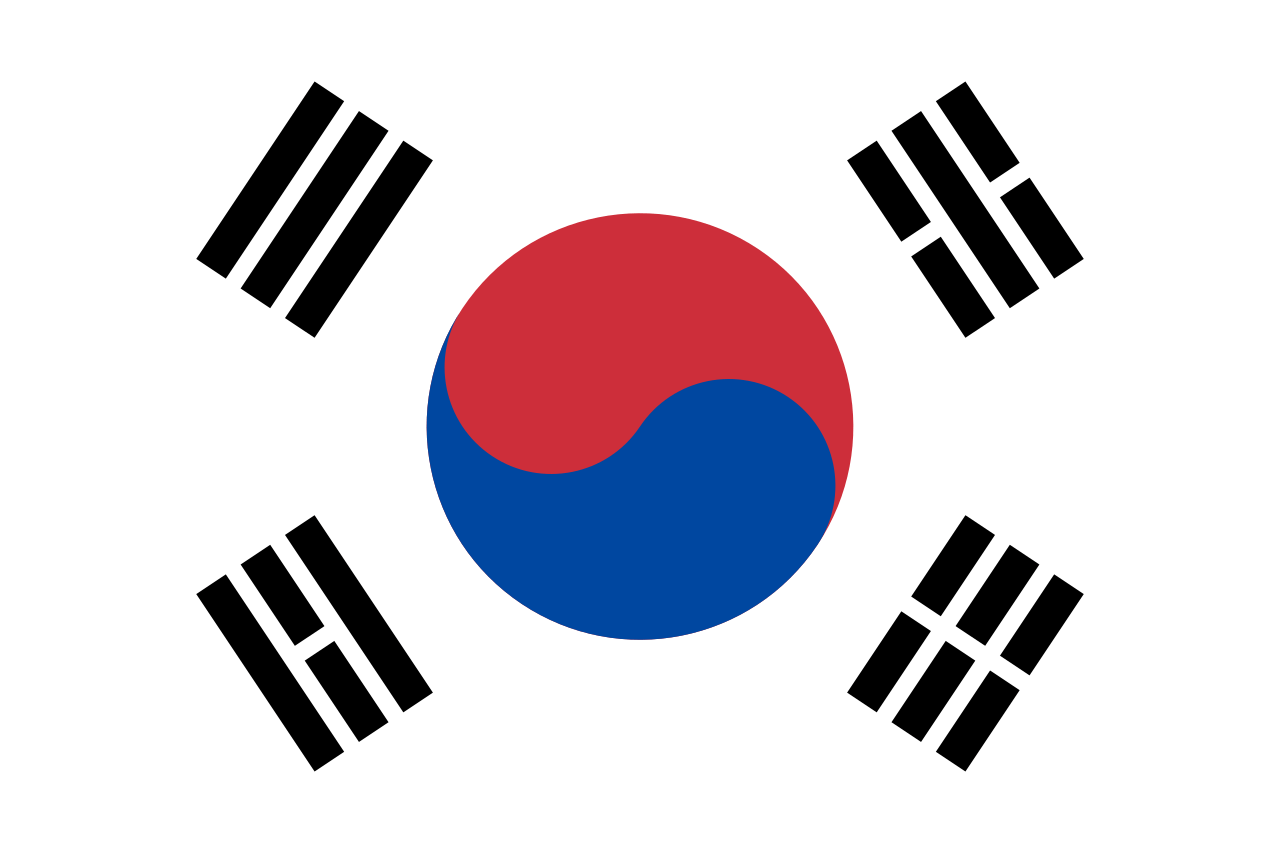 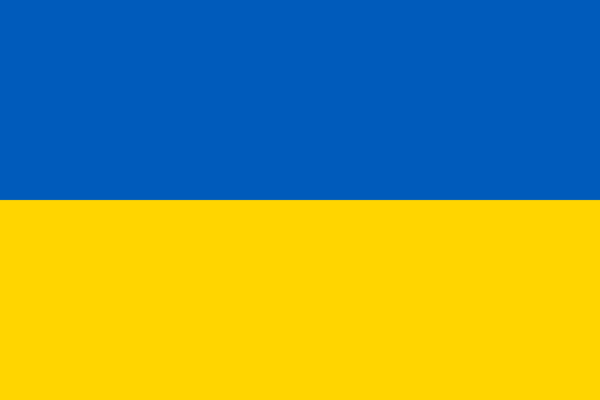 Jennifer has just received a notification that someone has reviewed her tutoring business online. To her dismay, the review from “Sandra Harper” is a one-star review stating that, “ABC Tutoring provides terrible service and caused my son to fail his mathematics mid-terms. Outrageous hourly rates and no positive results. DO NOT WASTE YOUR MONEY”. When she searches her records for “Sandra Harper”, no such client appears on ABC Tutoring’s client list. She reports the review but is informed the review appears genuine and will not be deleted. Jennifer is convinced the reviews are from an ex-employee but is frustrated that she was no way to prove that the reviews are defamatory and being posted by an ex-employee.

Anthony is preparing for a client meeting when he is called into his employer’s HR department. HR informs him that they have received several complaints against him for sexual harassment and that he will be put on administrative leave while they complete their investigation. Anthony is provided no information regarding the complainant’s identity or specifics of the complaints. Two weeks later, he is informed that he is being terminated on a without-cause basis due to the allegations against him. Anthony was on a fast track to a management position and has no idea why anyone would make such allegations against him. Unable to find the identity of his accuser or the content of the allegations, Anthony feels he has no choice but to move on and let this slide.

Sadly, Jennifer and Anthony are not alone. With the privacy being granted to individuals from online reviews and anonymous complaint policies, fake reviews, allegations, and complaints from anonymous individuals ranging from former ex-employees to competing businesses and co-workers to random internet “trolls” is at an all time high. But what can you do when there is no way to know who is responsible for the defamatory comment? Or what the nature of the complaint against you is?

Enter the Norwich Order. When granted, a Norwich Order can be used to compel third parties to disclose information and/or documents required by a claimant to determine the identity of an anonymous defendant.

Originally considered to only be useful to seek the identity of an unknown individual, the principle from Norwich Pharmacal was expanded in P. V. T. Ltd.2 In this case, an employee was terminated from his employment due to allegations made against him to his employer. When the employee requested the particulars of the allegations and the identity of the individual who had made the accusations, the employer denied him access to both. This resulted in the employee seeking a Norwich order to learn who had made the allegations against him and the contents of the allegations so he could determine if he had an action for defamation. The Order was granted and confirmed that the principle behind the Norwich order was not limited to seeking merely the identity of an unknown individual but could be invoked to determine if there had been any tortious conduct at all.

While Canadian Courts were late to adopt the Norwich Order (the first case for a Norwich Order in Canada was heard in 1998), Norwich Orders are increasingly being used in situations where a claimant is being defamed online which is unfortunately a common problem in today’s world.

A recent British Columbia case concerning online defamation is ATAC Law Corporation v. Google LLC3. ATAC discovered a negative review on its Google review page from an individual claiming to be a prior client of the firm. Upon discovering no record of this client in its client database, ATAC requested Google to remove the offending defamatory review but was unable to get it removed. ATAC subsequently bought an action against Google LLC and “Jane/John Doe” for defamation and proceeded to seek a Norwich Order against Google to provide the subscriber registration information for John Doe’s Google Account along with the IP addresses of the logins to the Google Account. While this matter was adjourned due to issue regarding service of the Application, the Court did find that ATAC had satisfied the required test for granting a Norwich Order set out in Kenny v. Lowen, i.e:

As the Norwich Order gains more attention in Canada and more and more potential claimants discover that there are legal remedies to address anonymous reviews, comments and allegations, business owners should understand the value of mitigating the damage of these reviews through these legal means. Should you require assistance with the same, our team is here to assist you and provide you with advice or your specific situation.